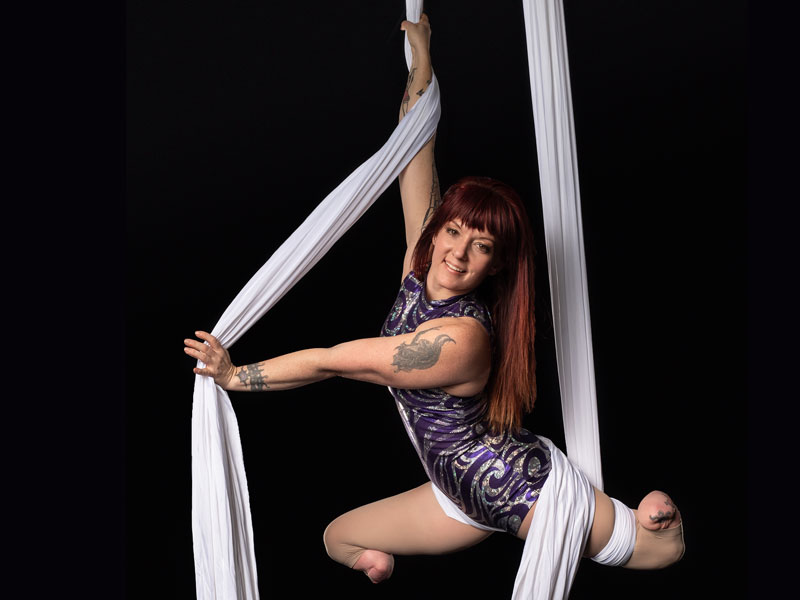 My story goes back a lot further than the time of my accident but that’s the book version…it’s so long and complicated that a short piece can’t do it justice.

I will say that at the time of my accident, I was not in a great place. On the outside, I was running a business in a field that was and is a huge passion of mine but there were some things in my personal life that were not what I wanted them to be. I was performing and teaching circus arts which I consider to be a huge honour. I was in a relationship that was on its way out and we had quite a bad night.

I went for a drive after a big fight. I often drove to clear my head. I also often walked in the woods to clear my head. The difference that night was that I was in a particularly unclear state of mind and it was winter.

I live in Canada. It was March, 2014. It wasn’t THAT cold for Canada but I was not dressed to be out in the woods, alone, at night. My boots were not water proof.

I had been driving for hours and I made a decision that instead of turning around to get gas, I parked in the middle of nowhere (it turned out to be a hunting camp though I didn’t know it at the time) and I got out of my car. I can’t remember if I left my phone in the car or if I just didn’t have service.

I walked for awhile, through snow and puddles. It was quite swampy. My feet got wet. I sat down for awhile to think. I felt really stuck in my life and the woods seemed like a place where I could think and get clarity. I did…but it took a long time and it was quite the journey to get there.

When I went to get up, I could not feel my feet. They were completely numb. I could not walk. So I crawled. I thought I knew where I was going but I had gotten completely turned around. I thought my car was just up ahead but the woods opened up to a clearing and around the edges, for as far as I could see, there were trees. That was when I knew I was in trouble. I screamed for help over and over but no one came. 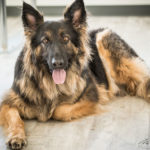